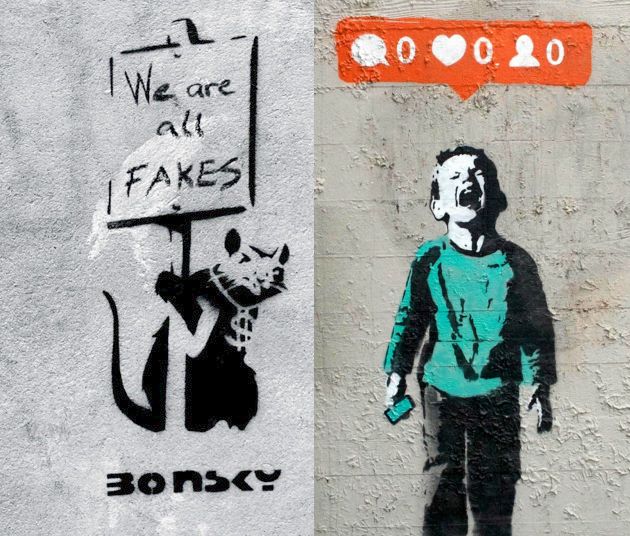 Although vamped up with many billions, there is not a single proof for the hypothesis that more CO2 generates more temperature […], not even in any of the IPCC reports published so far. […]

Here and now, the AfD takes on the false doctrine of anthropogenic climate change. We demand that Germany withdraws from all related national and international treaties and committees. […] We demand to stop financing pseudo-science. […] For all these goals, real science free of ideology is firmly on our side.

“What has Merkel done in the last ten years? She has killed more people than this Hitler!”

Speaker at a demonstration in Berlin after RT’s report

A group of violent offenders tried to push a burning shopping cart in the middle of a police riot unit and fired on it massively with pyrotechnics. One police officer (male/38) was so severely injured that he lost consciousness and had to undergo emergency surgery in hospital.

Nothing is left of the claims made with lightning speed by the police, that emergency surgery was necessary because a police officer had been severely injured and was more or less fighting for his life. Literally nothing, and the world knows this not because the police corrected its report but because “taz” inquired at the hospital and “Kreuzer” followed up on the story.

An Urgent Question for Critical Theory

…without succumbing to a naïve positivism about truth, objectivity and “the scientific method”?

Thesis 1: Untruth in Politics is an Autonomous Problem

Untruth in politics is

Either alternative separates truth and politics.

Critical theories must instead analyze the intertwinement of politics and truth.

Thesis 2: Untruth in Politics is a Contemporary Problem

Untruth in politics is

Critical theories must instead lay bare the genealogy of untruth in politics.

“Post-Truth” – a new but failed concept:

Undermining Demagoguery: A contribution to public discourse that is presented as an embodiment of a worthy political, economic, or rational ideal, but is in the service of a goal that tends to undermine that very ideal.

Flawed ideology: beliefs that are

Political Epistemology is a field of interdisciplinary research in which epistemology, political philosophy and social sciences interrogate the intertwinement of truth and politics.

Non-Sovereign Political Epistemology denounces the sovereign conception of truth as a powerful fiction: an instance of “Absolutism” (Adorno), a “god trick” (Haraway), a ruse of power (Foucault) or an aspect of the coloniality of power in epistemology (Mignolo).

A non-sovereing conception of truth must be

Scientific practices align us with parts of the world in such a way that truth can emerge, transmitted and made reliable.

The idea is not that scientific practices are free from social, political or economic power relations – but something more happens in them when truth emerges.

We should understand the Russian propaganda case within the long history of disinformation techniques without overestimating the effectiveness of propaganda.

Instead, we must analyse the genealogy of the epistemic conditions under which propaganda becomes effective.

One obvious but important factor is the systematic erosion of standards of justification in political discourse.

The false police report is a textbook case about the new public spheres in social media and their acceleration of the news cycle.

Thesis 6: It is Not Enought to Understand Untruth in Politics
– Critical Theory Must Fight It!

The demands for an explicit endorsement of truth, objectivity and the sciences and humanities must not be permitted to reinstate the false idea of a sovereign conception of truth.

Instead, we need a non-sovereign political epistemology, a conception of truth as epistemic force in social practices and a clear distinction of the plural and agonistic force of truth from other forces systemically disguised as truth.